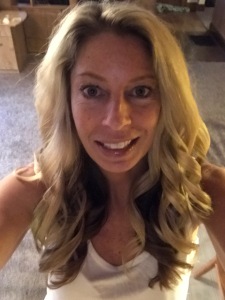 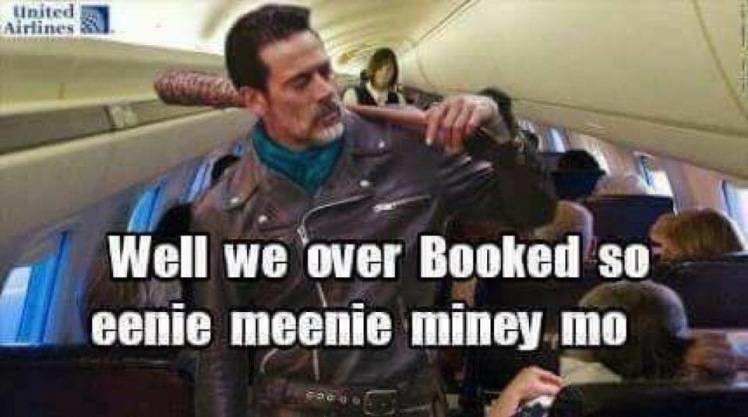 Do I really live in a place where something like this happens? I don’t even watch the damn news, and I somehow managed to click on a video that disturbed the shit right out of me.  There were so many things that you did wrong.  I mean seriously do you think that someone who paid for a seat needs to give it up to your employees?  That’s your first strike right there, because paying customers should alway have priority over your employees.  Clearly the people on the plane planned ahead, when they purchased their tickets.  They made their travel reservations on those specific days because they were responsible.  They knew ahead of time where they needed to be, and they planned accordingly.

Thank God we live in a world full of social media, because if we didn’t then your lame ass story would have been the only one that we heard. I see as they day went on yesterday you finally issued an apology, (a half ass apology) but as an American, I’m here to tell you that it’s too late. I can’t unsee what you did to that poor man, and I don’t want to. Everyone involved in that altercation needs to be held accountable.  From the guards who dragged him off, to the employees who wanted his seat.  To the flighty attendants who watched and did NOTHING.

You traumatized him, and the other passengers, and you even traumatized all of us who watched it.  Do you and your pilots think your God? Do you think that because of who you are that you get to treat people that way? Obviously the answer is yes, because look at what you did yesterday.  Somewhere along the line your head got really, really big. Your ego has taken over your soul. Your conscious clearly doesn’t exist anymore, and do I really want to put my life in your Hands? I think not Mr. Pilot.

There’s no need to debate here, and there is no need to try to explain.  You guys suck and that’s that. I wouldn’t fly your airline again if someone paid me.  I will not be supporting you or your business.  You should really look up the chapter on business ethics again.  Or perhaps you never read it to begin with, which is exactly why this occurred.

To everyone who was involved in that horrible situation, did you ever once think “this is wrong?” Did your conscious come into play? Or were you so afraid of losing your job, that you were willing to compromise all of your values? Or does United Airlines only hire people without morals?

It seems to me that the only honest people on that flight were the passengers.  I applaud you all for taking the video and recording it.  I appreciate your values, because clearly your parents taught you the difference between right and wrong.  You guys are exactly what the world needs more of! You were empathetic and you were kind. You showed concern and love for this poor man, and your kindness will come back to you. It will be returned to you, in the form of some good karma.

Don’t think your crew is more important then the passengers

Don’t put your hands on people for no reason

Have you ever heard of the circle of control!? Look it up because you just failed miserably

I still can’t believe I’m actually writing about this, because I’m still in shock at all of this occurred right here in the U.S.A